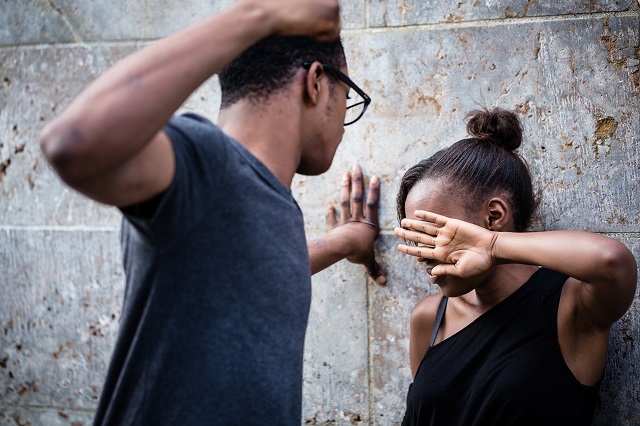 The Executive Director of Uganda Media Women Association(UMWA), Margaret Sentamu, has condemned what she called normalising Violence Against Women and Girls (VAWG) by members of society.

The UN Women define VAWG as any act of gender based violence that results in, or is likely to result in physical, sexual or mental harm or suffering to women and girls including threats of such acts, coercion or arbitrary deprivation of liberty whether occurring in public or private life.

“Socialisation is one process which grooms us into what we are. But unfortunately, VAWG or Gender Based Violence has become a norm, something rarely addressed as an issue and it’s time to do away with it. And because it has been there for a long time, some people including women, have come to terms with it and it has become a norm in their society,” said Ms Sentamu.

Adding: With the intervention of what we are doing, we can break that chain so that people can start talking about the vice and that also agree that it’s time to stop VAWG because it inflicts pain on anyone. It wrong and should be condemned.”

Ms Sentamu observed that with this intervention training of journalists, people will start defending the rights of both women and girls in addition to addressing violence against men too.

“I implore policy makers in this country to try as much as possible to ensure that they do everything that it takes to curb and eliminate VAWG,” she said.

The training was funded by the United Nations Women (UN Women) and implemented by UMWA in 17 districts across Uganda.

Journalists who attended the training highlighted challenges like lack of funds, desire to cover entertainment, women being fearful, lack of voices of victims, perpetrators intimidating journalists, lack of action taken after story publication, women fearing to lose their marriages and sensational reporting by some media houses.

August 20, 2020
Need Help? Chat with us
Start a Conversation
Hi! Click one of our member below to chat on WhatsApp
The team typically replies in a few minutes.
Kibego John
Kazi-Njema News