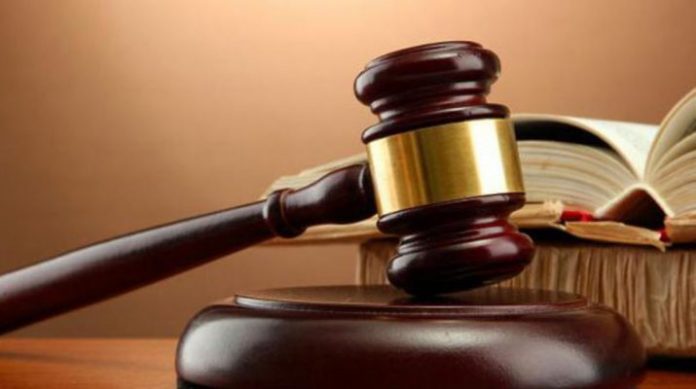 A twenty-eight-year old woman will have to spend two years in prison after court found her guilty of attempted murder contrary to Section 204 (2) of the Penal Code Act.

Court heard that Jane Masudiyo, a resident of Lotikowo Sub-village in Elegu Town Council, Amuru District on May 20, 2020 while in the same area, unlawfully attempted to cause the death of Mohammed Onzima.

The same court also sentenced Betty Acan, 28, resident of Ceke ward, Anaka town council in Nwoya district to eight months in jail and ordered her to pay a fine of Shs1m as compensation for arson contrary to Section 327 (a) of the Penal Code Act.

Prosecution told court that on July 4, 2020, Acan and others at large torched down a grass-thatched hut belonging to Kevin Ajok a resident of the same village.