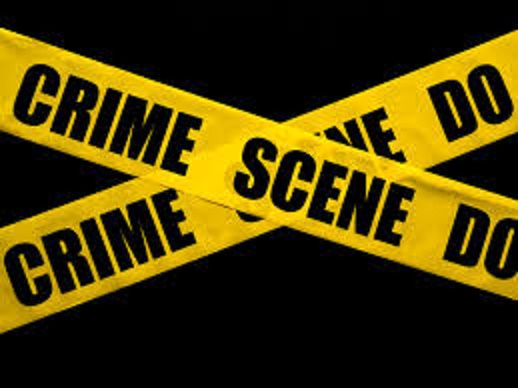 The body of a one-year-old baby, Miriam Natasha, who went missing from her parents’ home in Budongo Sub-county, Masindi District has been found floating on a stream.

It is suspected that Natasha was kidnapped by yet to be identified people from her father, Tadeo Achidri’s home in Bwinamira 1 village last week.

The deceased’s relative who identified himself only as Rogers says Natasha went missing after her parents left her at home with her siblings and went to tend to their garden on Tuesday.

But on returning home, the parents found the baby missing forcing them to report the matter to the police before they mounted a search for her with the help of the residents.

Rogers says the baby’s body was later seen floating on Siba Stream by children who were hunting birds yesterday morning. He says that on retrieval from the water, the body was found having burn-like wounds.

By the time of the retrieval, police had not yet reached at the scene.

Mr Moses Otuga, the NRM chairperson for Budongo sub-county who was part of the search team urges the relevant authorities to ensure that the culprits are arrested for the bereaved family to get justice.