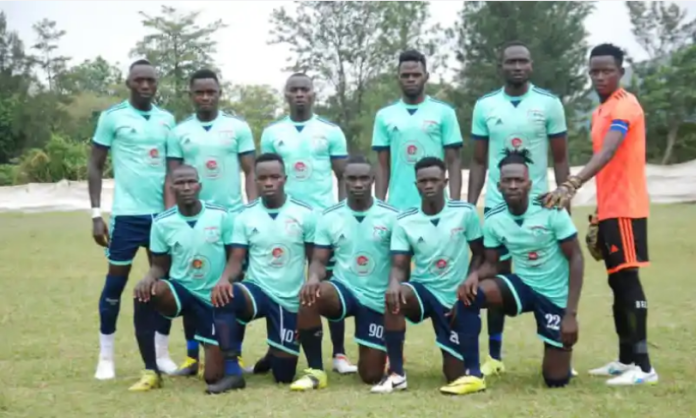 Masindi’s Booma FC is the first team to book a slot into the semifinals of this year’s Stanbic Uganda Cup after smashing FUFA Big League side, Maroons FC on Saturday.

In the game played at Masindi Municipal Stadium on Saturday, Booma secured a 2-1 win to edge the Prison Warders, thus, advancing to the semifinals.

The result means Booma FC’s progress to the semifinals is their best performance in the competition.

Buliisa secessionists should instead support the parish model development instead

Buliisa secessionists should instead support the parish model development instead

November 10, 2021
Need Help? Chat with us
Start a Conversation
Hi! Click one of our member below to chat on WhatsApp
The team typically replies in a few minutes.
Kibego John
Kazi-Njema News