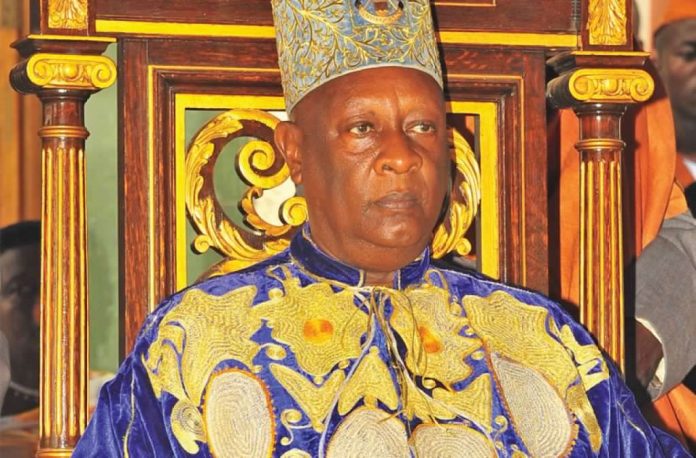 Bunyoro Kitara Kingdom has confirmed that they will commemorate their annual festival called ‘Empango’ for this year on June 11th 2021 at Karuziika Palce in Hoima city. However, the function will not entail usual activities including Empango-Run ahead of the function and football competitions.

Mr Andrew Kirungi Byakutaaga, the kingdomPrime Minister has told Kazi-njema News that they will invite a mazimam of 200 guests that will witnessed the proceedings.

“Yes, the 27th coronation of Omukama Dr. Solomon Gafaabusa Iguru1 will be there despite the COVID-19 situation. We shall hold it in observance of the SOPs”, he said.

Mr Francis Mugerwa, the Communications Specialist in the Office of the Prime Minister for Bunyoro Kitara Kingdom says, the proceedings live on different radio stations in Bunyoro and also on online platforms to ensure that the subjects feel the sense of their longtime cherished commemoration.

Empango is the only function that brings together the peopelof Bunyoro and their friends from different kingdoms including Baganda from Buganada kingdom, Banyambo from Karagwe Tanzania and Alur from West Nile and Eastern Democratic Republic of Congo DRC).s

Normally, the day blesses many business in Hoima city as all roads lead to Karuziika Place amid happenings for nearly a week.

Kazi Njema Reporter - June 11, 2021 0
Uganda has recorded its highest number of coronavirus cases since the pandemic begun. A total of 1,438 out of 8,478 people tested positive according to...

February 5, 2021
Need Help? Chat with us
Start a Conversation
Hi! Click one of our member below to chat on WhatsApp
The team typically replies in a few minutes.
Kibego John
Kazi-Njema News
%d bloggers like this: