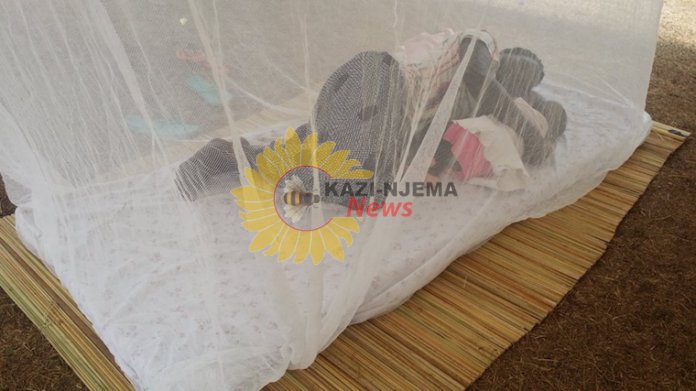 According to the 2019 World Health Organisation (WHO) World Malaria Report, the upsurge affected about half the country with approximately 65 districts involved including Hoima, Masindi, Kiryandongo and Buliisa. Others are Kikuube, Kagadi, Kibaale and Kakumiro.

The report adds that malaria remains a leading cause of illness and death in Uganda with most of the country’s 43 million people being at risk.

The world health body says that the disease accounts for between a third and half of all outpatient consultations with each malaria episode costing a family on average 9 US dollars (approximately Shs33, 300).

Also, malaria has a significant negative impact on the economy of Uganda due to decreased productivity, lower school attendance and performance, and reduced foreign investments.

“In recent years, malaria prevalence, incidence and mortality have all declined steeply. However, this fell short of the targets from the Uganda Malaria Reduction Strategic Plan 2014-2020. Despite efforts, the Uganda Ministry of Health reported an increase in malaria cases from about 1 million cases in June 2018 to 1.4 million in June 2019,” the report indicates.

Findings from the study

In the outpatient group (OPD), the parasite positivity rate was 13.3% for HS-RDTs more than double that of 6.4% with cRDTs on the same patients. A large percentage of these was from school-age children and adolescents (5-17 years).

In the antenatal care group (ANC), 11% (384/3490) of the pregnant women were positive with malaria parasites despite existing prophylactic measures provided during pregnancy (intermittent preventive treatment and insecticide-treated bed nets). HS-RDTs again detected most of these positive cases (10.4%), much more than cRDTs (7.0%).

Children with Down syndrome should not be hidden-Minister Kanyike

Ebola breaks out in DR Congo

April 23, 2022
Need Help? Chat with us
Start a Conversation
Hi! Click one of our member below to chat on WhatsApp
The team typically replies in a few minutes.
Kibego John
Kazi-Njema News