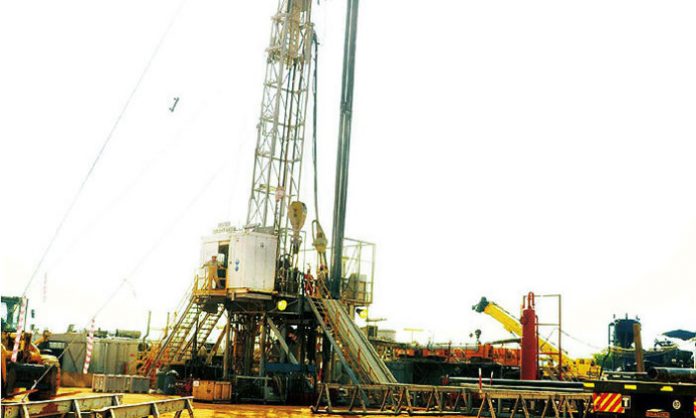 Civil Society Organisations (CSOs) are upbeat about the gas and oil sector finally getting transparent following Uganda’s joining of the Extractive Industries and Transparency Initiative (EITI).

The first report disclosing the goings in the extractive sector is expected by the 56-member-organisation within 18 months.

Mr Moses Kaggwa, the Director of Economic Affairs in the Ministry of Finance, Planning and Economic Development, says the ministry is keen on licence issuance to oil exploration and production companies so that the people of Uganda can realise transparency exhibited in managing the resource discovered in the Albertine Graben.

He says government is committed to ensuring that any step taken is exposed to provide information concerning oil and gas to the citizens in every engagements the country makes with companies involved in the extraction of the resource.

“So, for the people of Uganda, we are assuring them that we took a very cautious decision to join EITI because we wanted to assure the Ugandans that we want to be transparent. The management of the resources will be of transparency in the way we are issuing licences for exploration, the way we are issuing licences for production, the way that money is spent is disclosed to the Ugandans and the way is got will be disclosed to the Ugandans. This is because the EITI is so tough on the set standards. So, I can assure you that everything is going to be perfect,” said Mr Kaggwa.

Mr Kaggwa adds that with Uganda’s admission to the EITI, the government will comply with the set standards that entail disclosure of any information including the licences, contracts and revenues in respect of the oil fortune.

Mr Onesmus Mugenyi, the Deputy Executive Director for Advocates Coalition for Development and Environment (ACODE), says so far what the government has revealed to them holds meaning.

He adds that by joining the EITI, Uganda has exhibited some level of transparency to the citizens.

“Government and the management of the resources have given us enough reports. So, we have given them some good remarks,” he says.

Preach preparation to benefit from the oil industry – Bunyoro Premier

June 24, 2021
Need Help? Chat with us
Start a Conversation
Hi! Click one of our member below to chat on WhatsApp
The team typically replies in a few minutes.
Kibego John
Kazi-Njema News