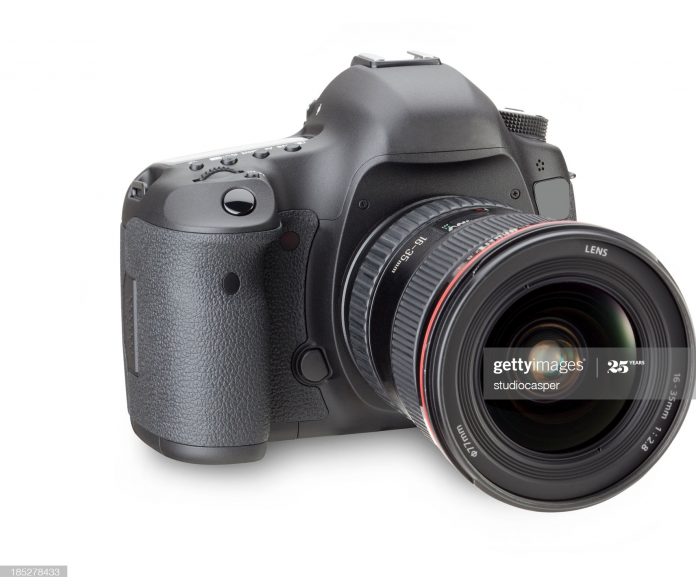 Four journalists arrested today on allegations of photographing suspects without police approval have been released after nearly five hours of interrogation at Hoima Central Police Station.

Alongside them was Ms Sandra Atusinguza, a Field Officer for African Institute for Energy Governance (AFIEGO).

They spent most of their time in the District Police Commander’s office and other interrogation rooms with their phones confiscated as the police searched for photos. This means none of them beat the story deadline for the correspondent newsrooms.

Though the journalists refute the allegations, each of them recorded a statement and wrote apologies before being released.

The journalists had stayed at police following up the fate of their colleagues; Mr Joshua Mutale and Mr Venix Watebawa attached to WEMNET. These were arrested the previous evening for allegedly being behind a planned peaceful demonstration protesting against the plot to degrade part of Bugoma forest in favour of a sugarcane plantation.

The duo had to spend another night in police cells despite the intervention of different human rights agencies including Justice Centres Uganda (JCU) and the Uganda Human Rights Commission (UHRC).

Mr Watebawa told this website that he had recorded a statement 15 hours later but not yet informed of the charges preferred against him.

He claims to have been on his way to conduct a study on conservation when he was detained attempting to inform the local security through police.

Mr Hakiza, the police publicist, said the duo’s arrest was merely preventive after intelligence sources tipped off the police.

The police officer said the journalists could be released anytime the situation is assessed and found to be normal.

However, a police source told Kazi-njema News that the journalists had been charged with offences related to conspiracy to hold an unlawful assembly adding that they would be arraigned before court anytime.

In the afternoon, Ms Hope Bogota, the head of UHRC Hoima regional office had advised journalists to let the procedure of the law towards the suspects take its normal course calling upon them to use her office in case detentions go beyond the constitutional 48 hours.

Mr Jonathan Tiyo, the Hoima Centre Manager for JCU, pledged to support the suspects to access justice as soon as possible.

Mr Johnbosco Tugume, the Chairperson for Hoima Media Association regretted the incidents urging human rights defenders and the police to keenly and objectively investigate the claims against the journalists.

“It is unfortunate to see journalists arrested one after another while on duty. However, I encourage journalists to always observe the law and the mandate of other stakeholders,” he said.

The arrest took place in a day environmentalists under the coalition of Save Bugoma Campaign had placed radio announcements on Spice FM in Hoima city inviting the general public for a peaceful demonstration in favour of Bugoma forest.

Meanwhile, Mr Miles Rwamiti Apuuli, a prominent journalist at Spark TV in Kampala is spending the second night in the same custody on charges of malicious damage, illegal assembly and violation of COVID-19 guidelines.

He allegedly committed the offences during his campaign trail drumming up support to represent Hoima City East Division to parliament on the Forum for Democratic Change (FDC) ticket in the forthcoming 2021-2026 general elections.

Climate change: More than 3bn could live in extreme heat by...

March 16, 2021
Need Help? Chat with us
Start a Conversation
Hi! Click one of our member below to chat on WhatsApp
The team typically replies in a few minutes.
Kibego John
Kazi-Njema News