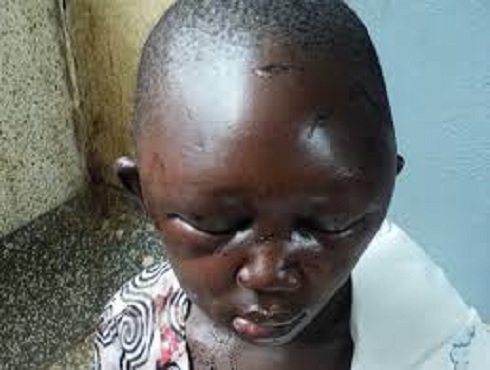 Leaders and police in Hoima District are bothered by the increasing cases of violence against children.

They say since the nationwide lockdown was announced to combat the spread of the novel coronavirus disease (COVID-19), acts of violence against children drastically increased in the district despite a fall in other crime rates.

Mr Julius Allan Hakiza, the Albertine region police spokesperson, says that police records indicate that 20 cases of violence against children have been recorded since the nationwide lockdown was announced.

“Most parents in the area cannot afford to even put a meal on the table as a result of the lockdown”.

Mr Amos Bitamale, the Hoima district probation officer, challenges couples to have mutual understanding and avoid violence despite the challenges that came with the COVID-19 pandemic.

He says couples need to adjust their lifestyles in order to cope with the current situation.

August 27, 2021
Need Help? Chat with us
Start a Conversation
Hi! Click one of our member below to chat on WhatsApp
The team typically replies in a few minutes.
Kibego John
Kazi-Njema News