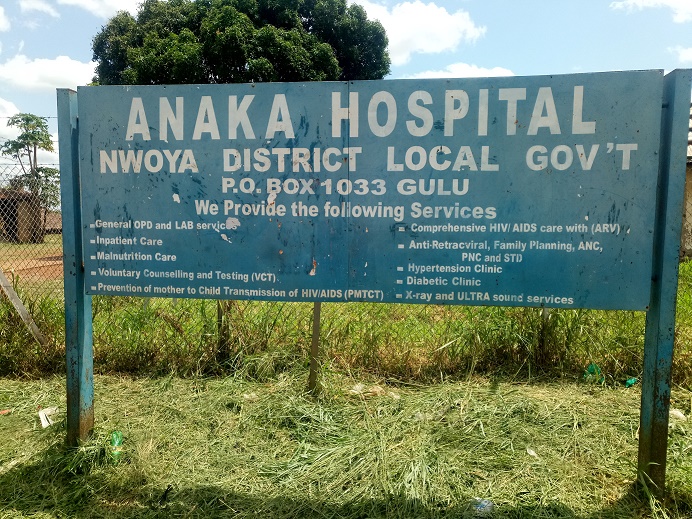 Two people died and 28 others were burnt when lightning struck them at a burial ceremony in Patira West Village, Purongo Sub-county in Nwoya District today.

The deceased have been identified as Lamemba Okello, 50, a produce dealer at Olwiyo trading centre and another male adult whose identity was not readily established by press time.

The duo died at Anaka Hospital where they were rushed for treatment.

Mr Ben Okot, the Purongo Sub-county LC 3 Chairman, who attended the burial ceremony, told Kazi-njema News that three women including an expectant mother were among those who were struck by bolts of lightning in the incident that took place at around 1pm.

“It started raining and lightning struck 30 mourners who were sheltering in the tent. These were rushed to Anaka Hospital but unfortunately two passed away on arrival,” said Mr Okot.

“Apart from the three male patients whom we have referred to Gulu, the rest are still admitted at Anaka Hospital,” he said.

In October 2018, lightning struck three people from the same family in which four-year-old Aaron Omara and his brother, Patrick Otema, 18, died while their brother, Ambrose Ogenrwot survived with mild burns at Patira West village in Purongo sub-county, Nwoya district.

February 16, 2021
Need Help? Chat with us
Start a Conversation
Hi! Click one of our member below to chat on WhatsApp
The team typically replies in a few minutes.
Kibego John
Kazi-Njema News