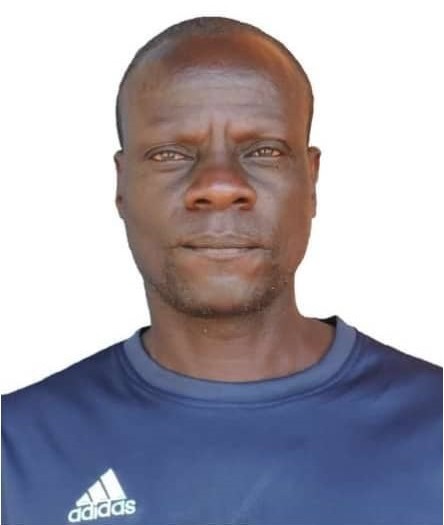 Black Power FC of Lira City on Wednesday, December 27, 2022, conceded a late goal against SC Villa to records their third defeat at home in the ongoing Uganda Premier League season 2022/23 after loses 0-1 against Vipers and 0-5 to BUL FC.

A lone goal from Sheif Bate in the 82nd minute was enough to seal the win for SC Villa who now sits 5th on the log with 20 points when compared to 12th place Black Power FC with 9 points in 10 games.

Before succumbing to SC Villa, the Lira-based side had gone three games unbeaten, winning two and drawing one.

Black Power’s next game is away to Gadaffi FC at Kakindu Stadium in Jinja, meanwhile Onduparaka will be welcoming Busoga United FC for their first game at Green Light Stadium in Arua after finishing their five match ban at Bombo Military Barracks Ground. 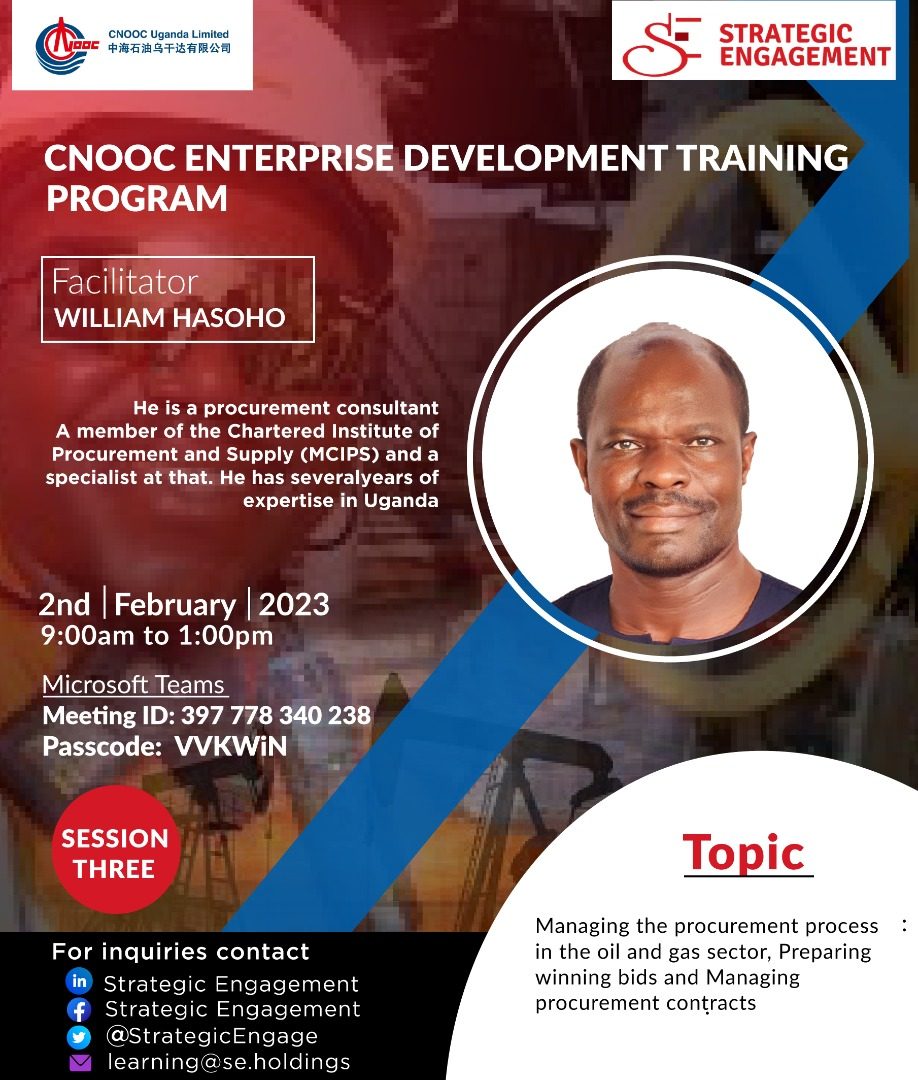