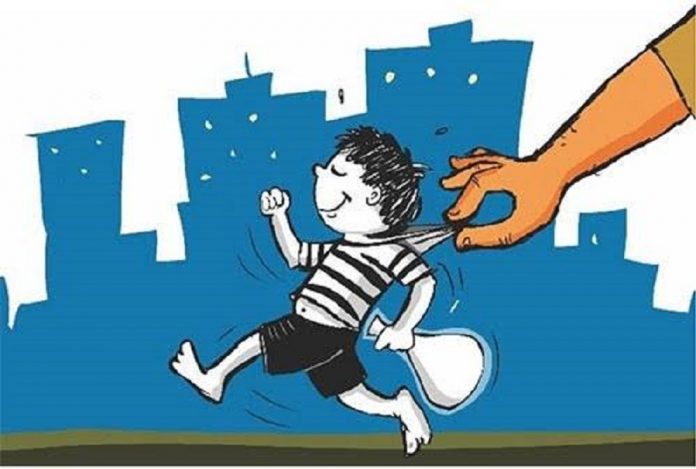 Village chairpersons have been discouraged from referring to police minor issues pertaining to children in conflict with the law.

The Officer in Charge of Family and Child Protection Unit at Masindi police station, Ms Agnes Okidi, says such referrals for make children get used to the police, thus, exposing them to committing serious crimes.

Addressing LC 1 executive committee members of Kabarwana, Kisengya, Kikwanana and Kamurasi Cells in Nyangahya Division in Masindi Municipality and managers of Ebenezer Child Development Centre at a training workshop in Labongo sub-county, Ms Okidi said that she receives many such cases yet they can be handled at the probation and child welfare offices.

The police officer advises Local Council one chairpersons to alternatively first take children in conflict with the law to probation and child welfare offices for counselling.

However, Ms Okidi warns LC leaders against handling cases outside their jurisdiction including capital offences like defilement among others.

She says sometimes some LC 1 authorities persuade parents in such cases into compromise for selfish gains warning that they will be arrested and charged with procuring defilement.