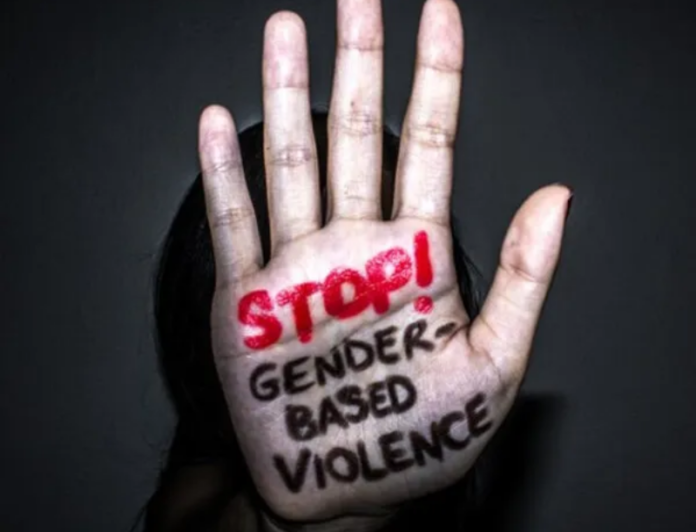 Government has been urged to strengthen cultural leaders and local councils as key players in elimination of Gender Based Violence (GBV).

Members of Parliament say the two categories have in the past proven effective in handling community disputes more than the police that is currently at the forefront of handling GBV cases.

“I know the police is handling GBV. But it needs to be supported. I worked with local councils and I know they can do much if well equipped.” The Gweri County Member of Parliament, Mr Julius Ekudo says.

Ms Idah Nantaba, the Kayunga district woman representative, says the custodians of law enforcement tend to get compromised by perpetrators of GBV.

“For those who have lived in some countries, you know that you just don’t beat a woman and go free. But here, if a man goes to the police and has money, he can compromise the prosecution.”

The members made the remarks today (Monday), December 5, 2022, during an orientation on GBV for the Committees of Gender, Labour and Social Development; and Human Rights and Equal Opportunities at Parliament.

The Children’s Act 1989 states that local councils are mandated to protect the rights of children in their local areas.

However, the legislators are concerned that the rampant cases of GBV reported in police crime reports could be an indication of a weak local council system.

Ms Flavia Kabahenda, the Chairperson of the Committee on Gender, Labour and Social Development, wonders if local councils know their mandate over handling GBV.

“Local government mandates that all LCs should be in charge of child and family protection. I don’t know whether LCs know their mandate. If they don’t know, then, they will let things be. We need to target these people.” She says.

The Busia Municipality Member of Parliament, Mr Geoffrey Macho, says the utilisation of cultural leaders will restore sanity in families following the restoration of traditional norms.

Dr Jane Ekapu, a gender expert in the Ministry of Gender, Labour and Social Development who facilitated the orientation, says her ministry has registered results working with local authorities, urging the law makers to stir up the work being carried out by cultural institutions.

“I know that Teso, Tooro and Buganda Kingdoms have an action plan on GBV. What MPs would do is to tap into those plans.”

She tips the legislators to work with religious institutions in their activism against GBV singling out the Church of Uganda as a key player in fighting female genital mutilation in Sebei. This MPs’ orientation on GBV is part of the annual campaign on 16 days of activism against gender based violence in women and girls that takes place between November 25 and December 10.