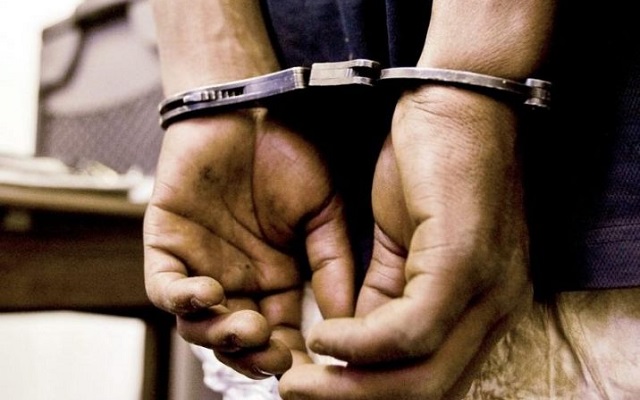 Police in Nwoya are holding five people over the death of Vinancio Okello, 67, resident of Lalar Village in Alero Sub-county, Nwoya District.

The detainees include Denis Onen-the prime suspect, Ocii Dano Otto, Simon Opiyo and Denis Opiyo all in their 20s and Dan Labeja in his 30s and owner of a bar where the crime was committed.

Mr Alfred Onega, the officer in charge of Alero police post said Okello met his fateful day on August 30, 2020, when he was drinking alcohol at a bar in Lalar village at around 2pm.

The police officer said the suspects reportedly roughed up the deceased leaving him unconscious. However, he died few hours later.

“We shall automatically prefer murder charges against them once investigation into the matter is done.”

Mr David Opwonya, the Lalar Village Chairman, told this website that Onen wanted to grab Shs30,000 from the deceased after the latter pulled the money from his pocket to pay the bill for the alcohol he had bought to all drinkers in the bar.

“He told his fellow drinkers that he was going to face off the deceased till he got the money from him. However, the drinkers warned him [Onen] against the act,” the chairman explained before adding that: “Later, the deceased decided to go home but Onen sneaked out pretending to be going for nature call and started battering him till he left him unconscious.”

Article 188 of the Penal Code Act stipulates that any person who of malice aforethought causes the death of another person by an unlawful act or omission commits murder and shall be sentenced to death as a punishment.

September 22, 2020
Need Help? Chat with us
Start a Conversation
Hi! Click one of our member below to chat on WhatsApp
The team typically replies in a few minutes.
Kibego John
Kazi-Njema News