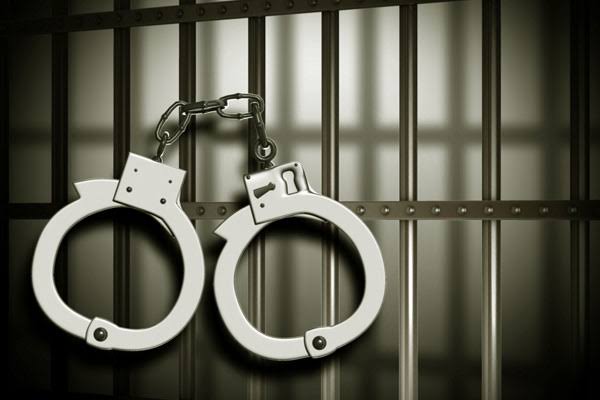 Police in Pader District have detained a 57-year-old woman for killing her 60-year-old husband over Shs500.

Mr Christopher Nyeko, the Lunyiri Village Chairman told Kazi-njema News today (Wednesday) that Anyango gave her husband Shs500 to buy a yet to be identified item at Lagile trading centre but instead the deceased spent the money on alcohol.

Mr Nyeko says on return without the commodity, the duo picked a quarrel before Anyango picked up a stick, hit her husband on the head killing him instantly.

Police immediately swung into action, arrested and took Anyango to Pader police station where she is currently detained on charges of murder.

However, when contacted, Mr Jimmy Patrick Okema, the Aswa River Region police spokesperson, said he was not yet informed of the matter.

According to Article 188 of the Penal Code Act, any person who of malice aforethought causes the death of another person by an unlawful act or omission commits murder and shall be sentenced to death as maximum punishment.

Museveni directs UPDF to take over construction of all gov’t schools,...

October 6, 2021
Need Help? Chat with us
Start a Conversation
Hi! Click one of our member below to chat on WhatsApp
The team typically replies in a few minutes.
Kibego John
Kazi-Njema News