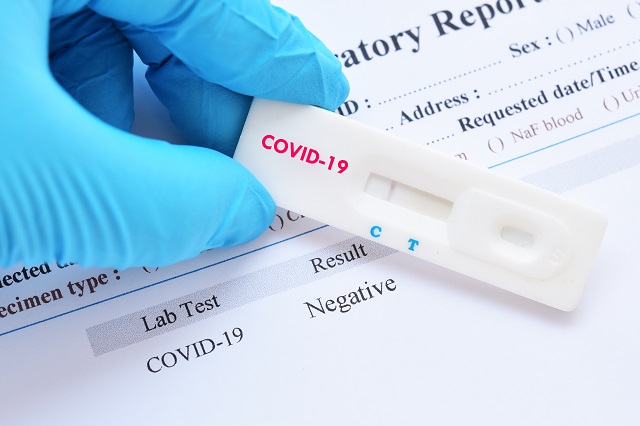 An international school in Tanzania has halted face-to-face teaching on one of its campuses after confirming a Covid-19 case among students, according to BBC.

A second student is displaying symptoms but has not yet been tested.

The school, UWC East Africa, said all learning at its Moshi town campus, in north-western Tanzania, had been moved online until 1 February.

Day scholars would learn from home and boarders would be restricted to a residential bubble, director Anna Marsden said in a statement.

Face-to-face teaching on its Arusha campus will continue but with additional precautions.

The authorities in Tanzania have downplayed the extent of the epidemic in the country and have not been releasing any data on infections or deaths.

President John Magufuli declared in June that the country was “coronavirus-free” thanks to prayers by citizens.

M7 to address nation on Saturday about Covid-19

July 27, 2021
Need Help? Chat with us
Start a Conversation
Hi! Click one of our member below to chat on WhatsApp
The team typically replies in a few minutes.
Kibego John
Kazi-Njema News