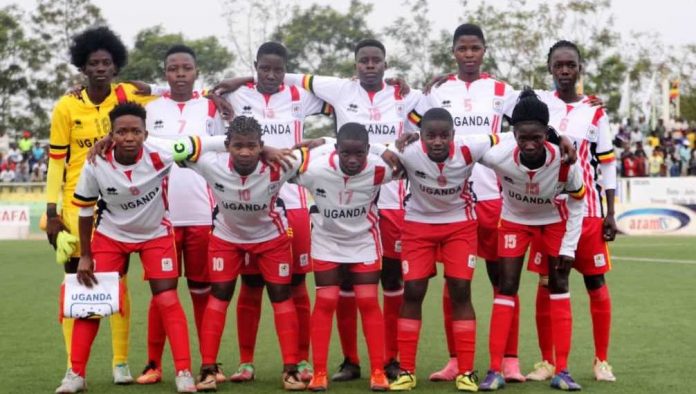 Uganda has been handed the mandate to host the 2021 Women Challenge Cup during a Council of East and Central Africa Football Associations (Cecafa) meeting in Rabat, Morocco.

The meeting that sat yesterday (Thursday), March 11, several decisions of awarding hosting rights to different members for the 2021 season were made.

Ethiopia will stage the senior men’s challenge cup in a tournament that will attract each member-country’s U-23 team, according to Cecafa officials, who attended the Rabat meeting.

Tanzania was handed the right to stage the Cecafa Kagame Club Championship.

Cecafa Executive Director, Auka Gacheo said: “All club and senior competitions will be staged between June and August when the leagues are on a break while the age-grade competitions will take place during holidays.”

Mr Gacheo said Somalia had showed unwillingness to participate in the women competition but all other members apart from Rwanda and Eritrea who did not attend the Rabat meeting had confirmed their participation.

Eight member-state, save for Zanzibaris who arrived late, attended the Rabat meeting.