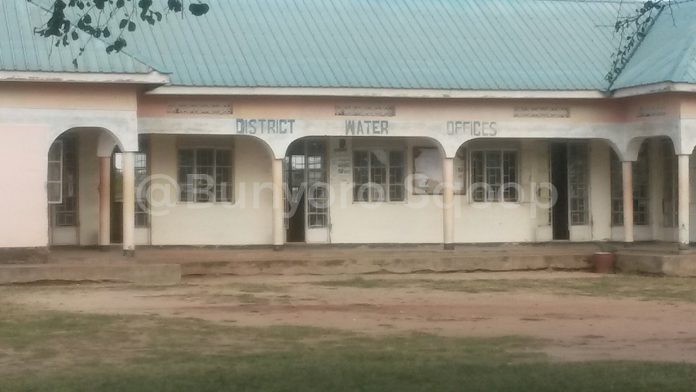 The Buliisa Deputy Chief Administrative Officer, Mr Samuel Magambo, has been sentenced to six months in prison for failing to settle a Shs13m-debt to Ms Gloria Kabaliisa, a resident of Civic Cell in Buliisa Town Council, Buliisa District.

In 2013, Ms Kabaliisa dragged Mr Magambo and the Attorney General to court for maliciously prosecuting her on charges of arson.

On May 16, 2018, Masindi Chief Magistrate, Mr Moses Kule Lubangula ordered Mr Magambo to pay Shs6m as general damages and Shs7m as costs the defendant incurred in the suit.

However, the deputy CAO failed to pay the money and was sentenced to serve a six-month jail term at Masindi prison.

January 16, 2022
Need Help? Chat with us
Start a Conversation
Hi! Click one of our member below to chat on WhatsApp
The team typically replies in a few minutes.
Kibego John
Kazi-Njema News