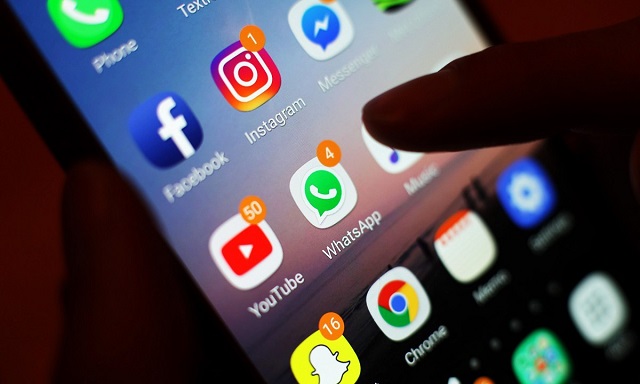 The Uganda Human Rights Commission has asked government to amend the law introducing Over the Top Tax (OTT) and suspend it during the electoral period in order to make internet more affordable and accessible.

Dr Katebalirwe Amooti Irumba, the acting chairman of the commission told journalists yesterday that it is necessary to scrap the tax in the wake of digital campaigns where the public is using social media platforms to reach the electorate.

The development comes just weeks after World Bank also asked government to scrap the tax because it had failed to achieve its objectives.

In late May 2018, amidst criticism, parliament passed a legislation that introduced OTT where users of social media platforms would pay Shs200 daily to access the services.

Dr Katebalirwe further asked Uganda Communications Commission (UCC), the communication regulatory body to issue guidelines to candidates and the electorate on the responsible use of social media during the electoral period.

In June, the Electoral Commission announced that there would be no political rallies to avoid crowds that government banned to stop the spread of the coronavirus (COVID-19). The public was urged to make use of different media platforms to deliver and receive electoral messages.

This, however, bore questions on access to media with several saying opposition politicians would meet it rough accessing media houses whose ownership is dominated by sympathisers of the ruling government they accuse of oppressing their freedom of speech and expression. The cost of access to media outlets like TV, radio and internet also emerged as a challenge.

Now, Dr Katebalirwe also says that government should explore the possibility of expanding urgently the internet network and engage the telecommunications service providers to review the high costs of internet in Uganda in order to make it affordable for majority of citizens.

The Commission further asked UCC to issue guidelines to both state and private media houses to ensure equitable access to media outlets by all candidates and free access to state media outlets.

The Commission also asked the Electoral Commission to intensify on voter education especially those in the context of COVID-19 where it should be inclusive and reach the most vulnerable people in society.