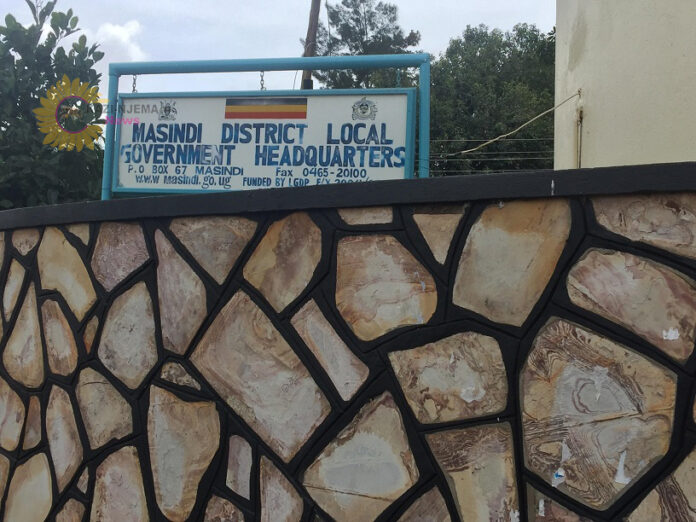 The Inspectorate of Government (IG) has ordered the Masindi Chief Administrative Office to immediately halt the recruitment of civil servants in the district local government citing irregularities in the recruitment process.

In the letter dated August 15, 2022, the ombudsman says the office of the IG is awash with complaints of irregularities in the recruitment of government workers to fill positions in Masindi district local government.

In the letter, the IG directs the Chief Administrative Office to immediately halt the recruitment until thorough investigations into the allegations are concluded.

However, the document does not reveal the irregularities.

Without divulging much, Ms Phiona Sanyu, the Masindi Chief Administrative Officer, said she saw the letter circulate on social media while Mr Cosmas Byaruhanga, the Masindi District Chairman, said he was in receipt of the copy of the letter.

August 4, 2020
Need Help? Chat with us
Start a Conversation
Hi! Click one of our member below to chat on WhatsApp
The team typically replies in a few minutes.
Kibego John
Kazi-Njema News