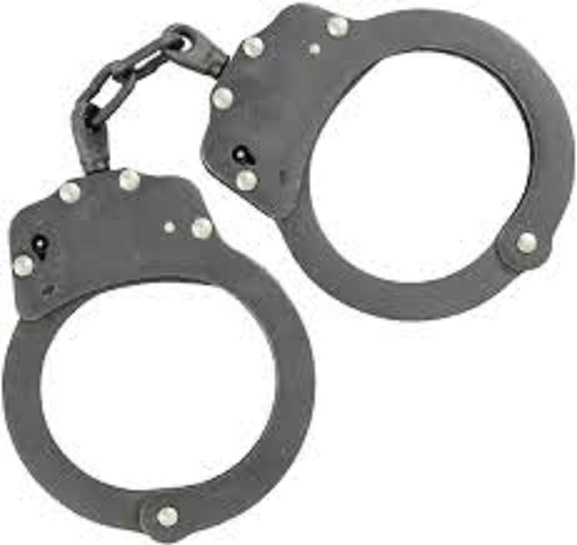 Police in Kagadi are holding a 40-year-old woman in connection with the death of her lover, Byaruhanga Akiiki.

Tanazio Byamukama, one of the residents who talked to our reporter identifies the woman only as Kyakumanga.

The resident says that Kyakumanga had been renting and cohabiting with Byaruhanga, 30, at Katikengeyo Central trading centre in Katikengeyo Parish, Nyakarongo Sub – county in Kagadi District.

Byamukama narrates that Byaruhanga’s body was found laying in a trench adding that a postmortem report indicated that the deceased was strangled. He says the deceased’s body had bruises in the neck.

“We found the body laying in a trench and when the officer in charge of Bwikara police post and the village chairman interrogated Kyakumanga, she said that her lover came back home and they went to bed without any problem. However, she later realised that the man had died and decided to pull the body to the trench fearing what people would say if they found her sleeping with the dead body in the bed,” Byamukama narrates.

“A doctor from Kagadi and another from Bwikara arrived at the scene and said that postmortem findings show that Byaruhanga was strangled since even his neck was swollen,” he adds.

The Kagadi District Police Commander, Mr Stephen Karmar, says that Byaruhanga was a lumberjack from Masindi district adding that the deceased’s uncle allowed the authorities in Kagadi to bury him in a public land.