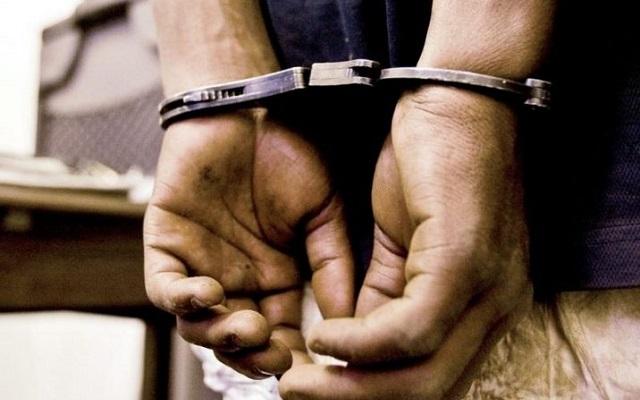 Six people including a woman are detained at Hoima Central Police Station on charges of cattle theft.

Others are: Sam Mwesigye (25), Fred Akanyijuka, (24), from Nsambya in Kyankwanzi district and Mwesige (24) from Bulemezi in Nakasongola district.

The police mouthpiece said that the suspects have been traversing Bunyoro and Wamala regions stealing cattle and ferrying them in small vehicles.

Mr Hakiza added that police also impounded a vehicle the thugs have been using in transporting the stolen cattle.

He said that the suspects were arrested in a joint operation mounted by police and Flying Squad.

The arrest comes after a surge in cattle theft in Hoima and Kikuube districts.