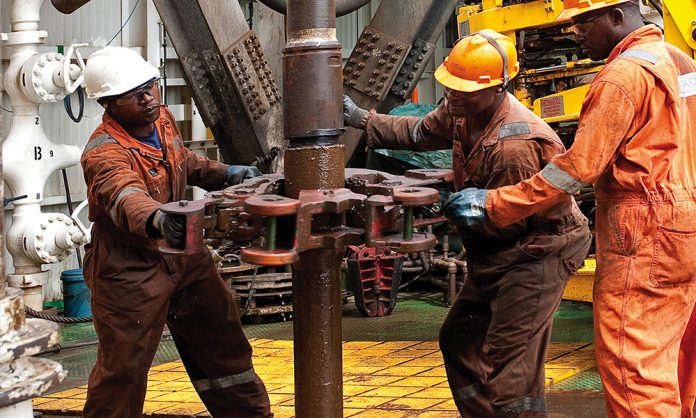 Tullow Oil has set dates for meeting its shareholders as part of the planned sale of its stake in the Lake Albert Development Project in Uganda.

According to the UK rules, the company issued a circular and notice for its general meeting relating to the sale of its entire stake in the Albertine graben to Total for $575m.

According to a news release, the sale has been approved by the Financial Control Authority of the UK, the conduct regulator for over 58,000 financial services, firms and financial markets.

But the transaction is conditional upon the approval of the company’s shareholders who will meet on July 15. The process of approval according to the rules requires a simple majority shareholding approval. They are expected to vote and approve the deal before the sale can be concluded in Uganda.

Tullow management and board recommends that all shareholders vote or procure votes in favour of the resolution being proposed saying transaction is of critical importance to the company.

In April, Tullow Oil said it had signed a deal to sell all its stake in the project to France’s Total for a sum of $575m.

It is expected that the conclusion of the deal will pave the way to the long-awaited Final Investment Decision (FID) which is needed to propel the oil and gas sector towards production.

The government and Tullow had disagreed over tax settlement involving the earlier planned farm down to Total and China’s CNOOC at $900m.

Under the new arrangement, Total is to acquire Tullow’s entire interests in Blocks 1, 1A, 2 and 3A in western Uganda and the proposed East African Crude Oil Pipeline (EACOP) System.

Tullow will be paid $500m payable at completion and $75m payable after the project’s FID.

CNOOC had previously exercised preemption rights over the earlier planned $900M farm-down which meant it would have taken 50% of the stake. But it did not exercise that right in the upcoming $575m deal.

Total will assume majority shares holding in the Lake Albert Development project once the transaction is complete.

The approval by shareholders in July will be another milestone.

But Tullow says the transaction also remains subject to a number of other conditions including customary government and the execution of a binding tax agreement.

The completion of the transaction is expected in the second half of 2020.

Tullow is also selling its stake in the South Lokichar Basin in neighbouring Kenya.

January 24, 2022
Need Help? Chat with us
Start a Conversation
Hi! Click one of our member below to chat on WhatsApp
The team typically replies in a few minutes.
Kibego John
Kazi-Njema News